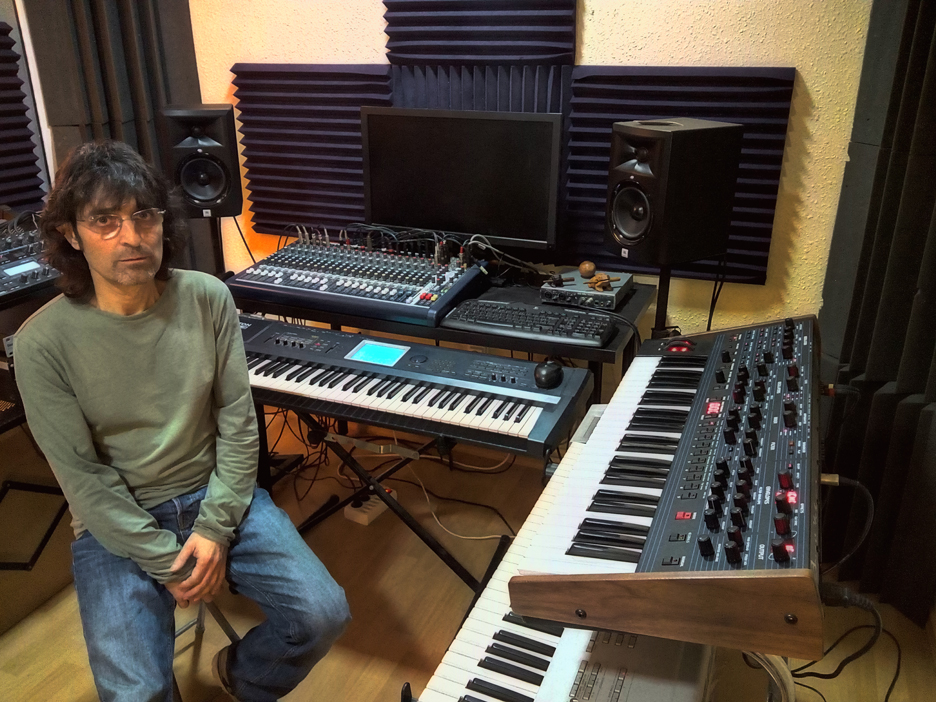 Max Corbacho is an independent artist born in the southwest of Spain, in the province of Badajoz. This enormous land sprinkled of oaks where he was born and he spent the first years of his life, is perhaps the deeper track than marks his music. Starred nights of summer, the caress of the nocturnal breeze, the sedative song of the crickets, immense horizons, deeply blue skies and silence.

The extremely dense and hypnotic sonic landscapes of Max Corbacho are a constant reference to these elements, elements which condense and act as catalysts, pointing to the essence of the great and ineffable mystery of our existence. Corbacho’s s musical expression has the ability to enter us in this wonderful mystery.

His musical trajectory began, after making guitar studies, in local rock bands and, after some years like a guitar player, slowly become interested in electronic music. First with legendary bands like Tangerine Dream or musicians such as Richard Burmer and Vangelis. Later, his influences include artists such as Brian Eno, Robert Rich, Steve Roach, Vidna Obmana, Alio Die, Michael Stearns.

In 1999, his first work, Vestiges was produced. Soon the prestigious online store Backroads Music chose this album as one of the best of 2000, and Vestiges became one of the more highly praised Space-ambient CDs around that time. Vestiges was considered a sincere, touching, powerful work, full of mystery.

In the year 2000 Max published his second CD, Far Beyond The Immobile Point, followed by The Resonant Memory of Earth, published by the North American label “Space For Music”. Further releases include Nocturnal Emanations, Indalo and Moontribe – each one larger and more accomplished than the last.

The album The Talisman is yet another step forward. Here the artist explains “I have tried to create all the songs of this work “inside” my synthesizers exclusively, inside this deeply isolated world, an amniotic-like inner space that develops in the synth and multi-effects circuits, without insert any “external” element except for the voices in the first song. Also, I have experimented more and more with long, spacious reverbs and looping treatments “. Thus, the “oceanic” nature is strengthened, creating an atemporal quality, suspended in time and space, without rare elements disrupting the internal balance and natural flow of harmonic streams. No tempo, no synchronization, maybe only the breathing and the pulse of the artist.”

Max Corbacho’s last albums follow the progression into deep, silken ambiance set by The Resonant Memory of Earth and The Talisman. Albums like 2009’s Ars Lucis and, over the next three years, Deep Time, Lost Links, and the double album The Ocean Inside, continued a commitment to ethereal atmospheres even less concerned with traditional forms and melody. The year 2015 brought both Future Terrain and Splendid Labyrinths. With a playing time of over 70 minutes, an expanded version of Future Terrain was released in early 2017 and followed later in the year by Nocturnes and the last Arte Magnetica. 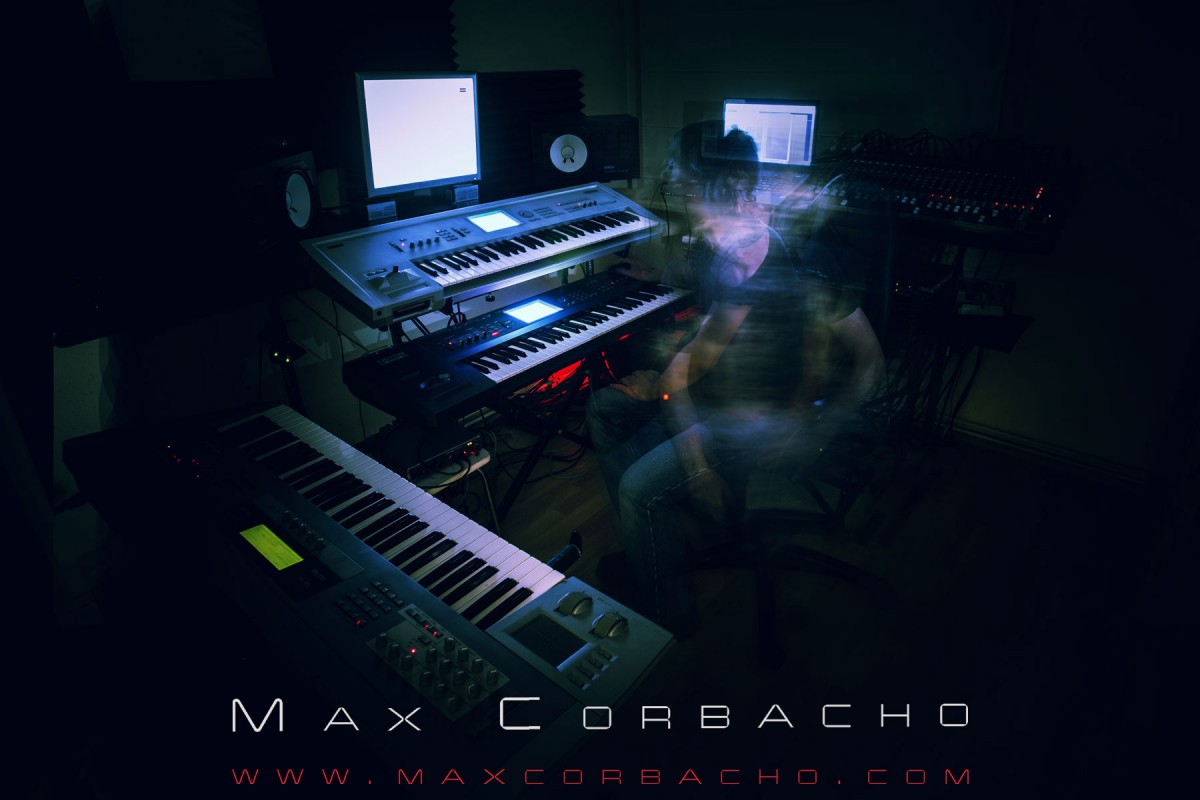