As suggested by Plato, the father of philosophy, time is “a moving image of eternity.” In Horizon Matrix, Max Corbacho skillfully creates a revealing and expansive atmospheric flow, in which the deep nature of temporality is the guiding thread. Such a sound landscape—slow and dreamlike—paints a graceful image where listener breathes and in a way is able to escape out of time, entering a kind of sonic wormhole. Max prints his signature stamp on all tracks, creating with his synthesizers and hardware processors expansive and luminous soundscapes, imbued with a full and warm sound, full of nuances and details. The silky chords, intertwined and fused in rich harmonies, create a space of sound in which time seems to dissolve, foreshadowing eternity. As we go deeper into the album, the multi-layered harmonic patterns push toward the climax located in the fourth track, “Into the Ocean of Time.” The first track, “Quantum Cathedrals,” elicits the same majesty as the 2009 album Ars Lucis. Max reflects on the connections with this album:

“During the creation of ‘Quantum Cathedrals,’ I realized that I was entering the same space that I had visited years ago during the recording of Ars Lucis. It was like going back to a place far away in the time that had produced in me a special feeling. On the imminent tenth anniversary of Ars Lucis, I am pleased to open the album with this piece, born from the same filtered light.”

Passed through the electronic sieve of twenty-first-century instruments, Horizon Matrix possesses a deep, mythical temperament that paints a breathtaking panorama of the vastness. 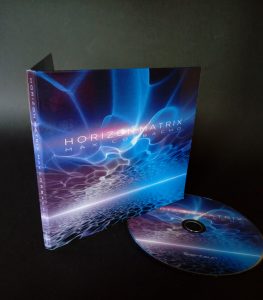 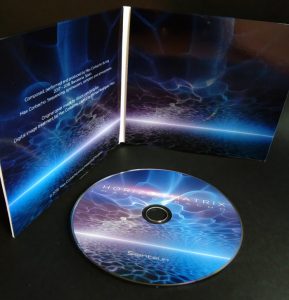 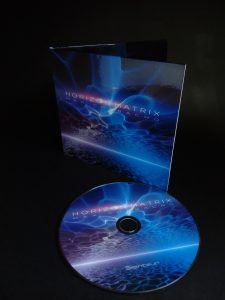