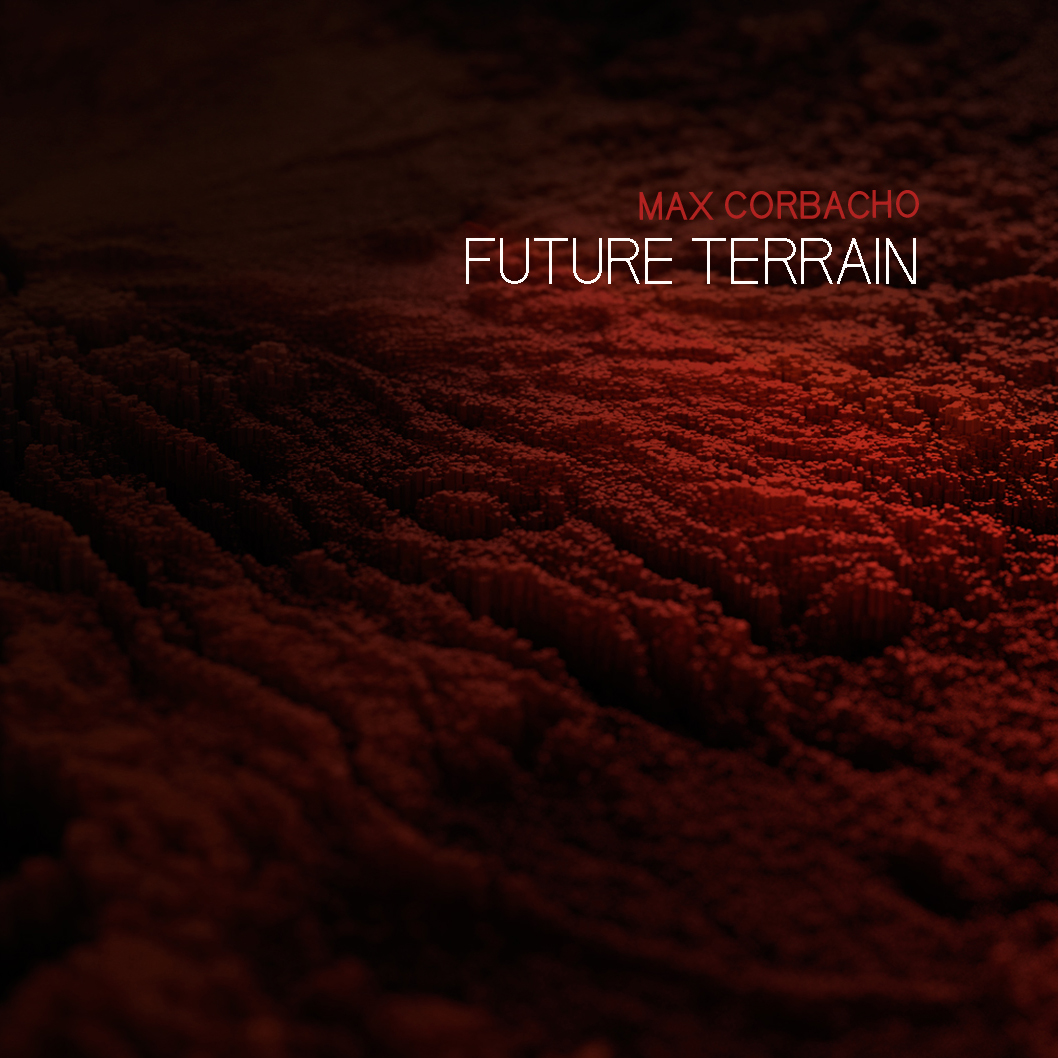 One of my dreams came true!!! Yeah, definitely as this long-form piece was originally released during the spring of 2015 as a digital download only, in shorter 58-minute version. As far I remember, it was just before «Splendid Labyrinths» CD was officially introduced. «Future Terrain» has immediately received a lot of positive feedbacks from many drone ambient connoisseurs across the globe, so when Max Corbacho made the deal with Vitaly Savisko, the driving force behind Moscow based enthusiastic GS Productions label, no wonder I was one of the happiest guys on the planet, eagerly awaiting a glass mastered edition of this dronescaping gem!!! Released January 10th, 2017 in a limited edition of 100 copies, the CD comes in a really elegant matte 6-panel digipak featuring original cover image rendering by 3D artist Lee Griggs with additional image treatment, cover design and layout by visual artist Michael Rodriguez Pletz, who has already worked with Max Corbacho on «Splendid Labyrinths» cover. The mastering duties are handled by Ian Hawgood.

Unmistakable audible insignias of Max Corbacho are relentlessly glimmering through this powerfully transporting journey, exhibiting some of the most nebulous, lower end graced domains this Spaniard has ever carved during his stellar, nearly 20 years long recording career. Balmily colossal realms are virtuosically juxtaposed by sonorously devastating stratums, enter now «Future Terrain»!!! Huge thanks to Max & Vitaly for this physical edition!!! So guys, and what about «Deep Time»…? Oh, and not to forget, Max Corbacho has just announced two days ago the release of long awaited «Nocturnes» album, no release date is set yet, but the album is at the pressing plant already, so definitely keep an ear to the ground!!! Max Corbacho is one of the undisputable masters of the deepest sonic meditations!!! And by the way, since November 2016, there is available also extended digital version of legendary «Indalo» collaborative album, now credited to Max Corbacho only, with additional two tracks, each clocking to 20 minutes.