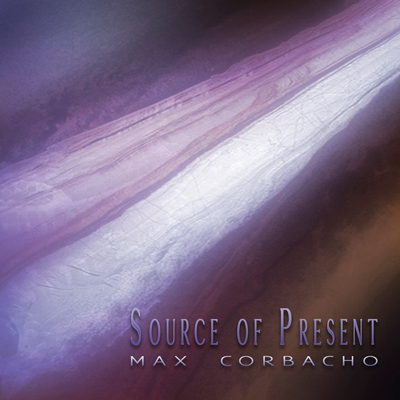 Space ambient of the first order from Max Corbacho, who has been crafting deep, atmospheric soundscapes for the better part of two decades. Much has happened since his debut Vestiges appeared in 1998, including an ongoing refinement in the sound design of his ambient productions. Created during 2015 and 2017, Source of Present finds him … Read more